My Name on an Acorn 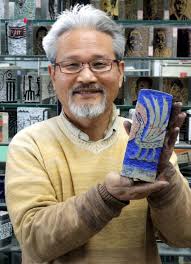 Jeong Goam took his initial inspiration from the small-scale geography of the region to execute his minimalist carvings and miniature engravings. Born Jeong Byung-rye, he grew up in poverty. Taken from his mother by his father’s family, he was forced into factory work from an early age to support his stepmother after his father died. Eventually he came to realise that his mother had been his father’s concubine; he met her again at the age of ten for a single afternoon, but has not seen her since.

Now, at 66, he looks back on his life as a journey, a voyage of self-discovery. With no formal training and no money for proper tools or equipment, he took to carving Chinese characters as well as pictorial engravings onto small blocks of stone or wood in the manner of seal-carvers of Korea’s more ancient times. His first creation was an acorn on which he engraved his own name. It got him into trouble. His teachers refused to believe he had produced the carving himself, it was simply too good. They accused him of passing off adults’ work as his own and he was beaten.

Jeong Byung-rye’s subject matter reflected the world around him—the world he saw, rather than the world he was taught to see. His bond lay with the countryside—in particular with Wolchulsan, a rocky outcrop of mountain that 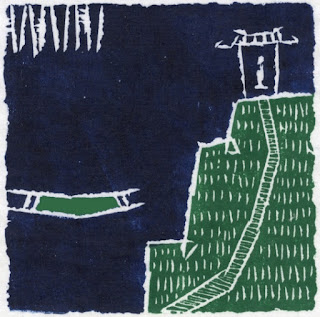 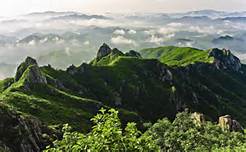 overlooks his native city. The southern regions of Korea take their weather from the sea, and the mountain reflects the four seasons in its own way, inspiring a bucolic simplicity in Jeong’s work. But in the shadow of the mountain and its rural environs was the city and its people, so his art reflects a mixture of nature and the built environment, yet still carries the primitive linearity into which he retreated as a child when the world became too overbearing. Jeong’s views on the world and his outlook on life remained untempered by formal education. Those who beat him physically would not beat him into conformity. He was emboldened by this; liberated rather than restricted. In the Confucian artistic tradition, he took the honorific Goam in homage to the method of his work. Goam style was a way of producing works of art that possessed a unique texture—a texture centered on the encounter of a knife with a surface. Goam Jeong Byung-rye became widely known as Goam Jeong. He worked with natural substances such as wood or stone, describing this as a harsh but enjoyable process, one in which he approached each new task as if he were “writing a love letter”. Of his work, he says this: “If you want something very natural, you should hide most completely; you should show only what you are supposed to show. You should always be careful about the difference between freedom and license, and you should control dynamics and tempo.” 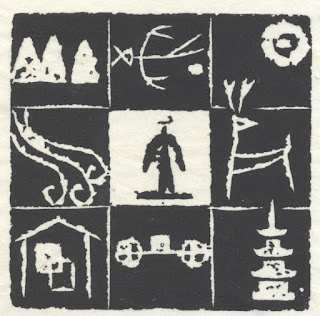 That difference between freedom and license informed his early work, which reflected a mixture of local landscapes and the freedom people had to walk across them, leaving trails with their footprints, trails with vehicles, trails in water that became a later part of his engravings. His experiments with Chinese calligraphy were soon overtaken by the idea of working in Korea’s own script—Hangul. This script was more representative of his own life and background than Chinese writing, and he was able to begin producing examples of his work in local scripts. He was seen as an artist who upheld the values of his own time, an egalitarian who represented his own work rather than aspiring to a lifestyle and culture he knew little about. Soon his contemporaries began to see him as a pioneer, popularising the tradition of goam engraving and bringing it into the world of contemporary art. 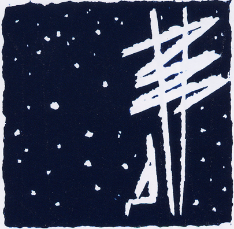 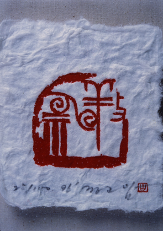 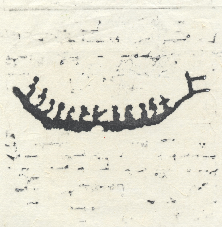 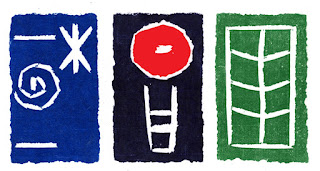 In Korea, the art world took to him. From 1992, he was offered lectureships, working up to a position as professor at the Department of Environmental Design at South Korea’s Far East University. By 1993 he had been elected to the board of the selection committee for the Seoul National Gallery. While his academic career went from strength to strength, he illustrated textbooks for all levels of education in Korea and was commissioned to produce pieces for UN Secretary General Ban Ki-moon and for Hillary Clinton, as well as making personal gifts for two Korean presidents and Nobel Prize laureate Kofi Annan. He has written books of his own over the years, too, including Goam Injon (1989), Life, Beautiful Faces (2000), the Sound of a Wind Chime (2001) and Can't Stop Myself (2006). Later he produced engravings for exhibition at the Beijing Olympics and was commissioned to construct an animation for the Olympic coverage of Seoul’s MBC television company. 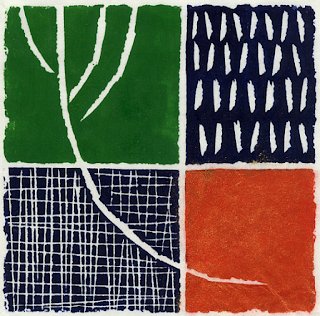 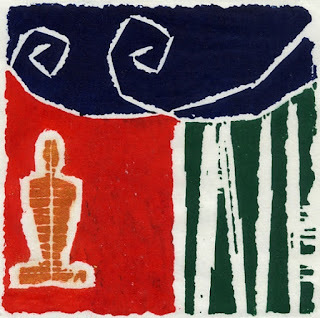 Over the course of his career, Jeong Goam has produced over 10,000 pieces of art, always by hand, never using digital reproductive techniques. He has enjoyed 25 solo exhibitions and has taken part in more than 150 group shows. The authorities at Jeju International University in Korea have recently concluded an agreement with him. They plan to open a gallery and an institute to study the Goam style under his personal auspices, and will be opening their admission books to postgraduate students from January 2016. For an artist who grew up in a small province in Southern Korea, an artist who never allowed his viewpoint to waver, ploughing his own furrow through the trained world of art, his achievements are beyond measure. In 2016 he plans to share that vision for the first time with the western world, holding exhibitions in Paris and London. 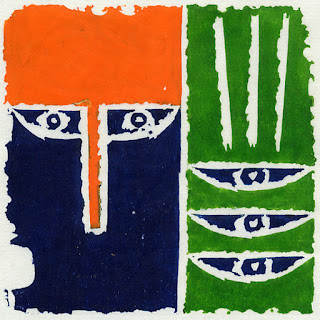 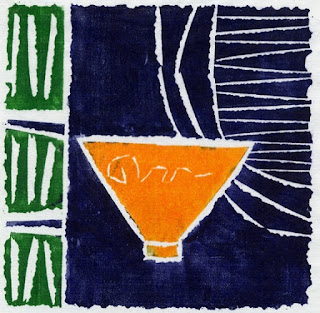 Yet he remains firmly in touch with his origins. He describes his memories of playing in the hills of his childhood, in the fields and by the rivers. His works pursue a natural world filled with peace and reflection, properties that are beginning to vanish from the world at large. Speaking of his work, he admits: “I don’t know the limits, because I’m not well-educated. I had little schooling. I would never have started this kind of work if I had an advanced degree from a prestigious university.” Now, as the head of the new institute, he asks his students not to compare him with academics or famous people. He believes that a person who succeeds in finding his own world—as he himself has done—will have nothing to envy. “Everybody is busy using up their energy while envying and being jealous of others. But I don’t know how to do that.” 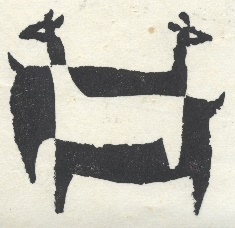 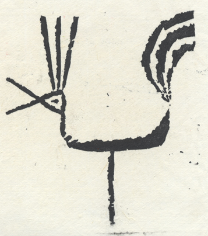 He enjoys watching documentaries on nature for inspiration. His works pursue rural life and encourage deep reflection and meditation. “The blank space has a tranquility which makes us feel the limitless energy of the whole universe. The blank space holds something spiritual.” To a western view, this statement appears insightful; to an artist from eastern Asia, it is little more than a cliché. If there’s one thing Jeong’s work avoids, it’s pretention. His style—a juxtaposition of the primitivism of cave painting and something almost tribal—leaves no room for such readings. 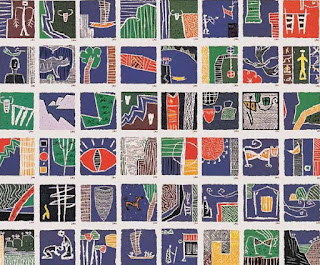 So what can the western world take from Jeong Goam? Simplicity, primarily, a rendering of complexity in a simple engraving; the idea of time passing, perhaps, or of history. Certainly we can admire the thought, consideration and effort that has gone into the production of what appears at first sight a multiplicity of roughly carved images, blank seals that could if necessary be used and reused. The nature of Wolchul Mountain made flesh, the motherland symbolising the lost mother, rock symbolising human obduracy, human strength. Or perhaps, in his elegant simplicity, Jeong Goam has spent his artistic career carving his name onto an acorn.
Words with JAM
Share