In Conversation with Elizabeth Chadwick


Elizabeth Chadwick is one of Britain's foremost historical novelists. The Historical Novel Society recently called her 'The Best Writer of Medieval Fiction currently around.' She is published internationally and her work has been translated into sixteen languages. She is renowned for her extensive research into the medieval period and particularly so in the area of the Marshal and Bigod families. Her novels about the thirteenth century magnate William Marshal - The Greatest Knight, and The Scarlet Lion, have brought her international acclaim.

From humble beginnings in 1989, after years of writing and rejections, finally Carole Blake of the Blake Friedmann literary agency became interested in The Wild Hunt, one of Elizabeth's books. A year later the book was published by Penguin and won a Betty Trask Award, which was presented to the author by H.R.H. the Prince of Wales.

In the past quarter of a century Elizabeth has gone on to publish over twenty further novels and has won many more awards and accolades. She has built an entertaining social media platform, and regularly engages with her readers.

So, let's talk to Elizabeth about this month's theme of 'voice'; how she become involved with a Hollywood blockbuster .... and much more!

Warm welcome to Words with Jam, Elizabeth, you’ve been called one of the UK’s most prolific historical fiction authors, where did your love of the genre come from?

I developed an interest through watching film and TV - programs such as The Six Wives of Henry VIII (the Keith Michelle version, not more recent editions) and a children’s TV programme titled Desert Crusader which was about a knight having adventures in the Holy Land. If you Google ‘Thibaud ou les Croisades’ you can see the episodes in the original French. It also developed from having a great history teacher when I was at junior school who made the Middle Ages particularly interesting. I enjoy historical fiction in general as a reader, but only as part of a broad and eclectic reading habit. You’re just as likely to find me with my nose buried in a modern thriller, fantasy novel, a work of literary fiction, or work set in a different culture All are grist to the mill.

Why the Medieval period in particular?

As above mentioned, my interest was sparked by TV and education. When I became interested in the knight from the holy land, I was inspired to write a story, and I needed to begin researching the period. I knew nothing about it, so it involved starting from scratch. The more I researched the more interested I became in the life and times, and the more I wanted to write about it, so it went round in a circle really, one feeding off the other.

Would you like to have lived in the periods you write about, is that part of the fascination for you?

No, I’m quite happy living in my own century with all its modern benefits such as access to good health care and central heating. We might moan but we don’t know when we have it good. I would, however, really enjoy going back in time for regular holidays. Now that would be fun. And I would make it so I could take all my modern technology with me such as a camera and digital recorder to make note of everything I experienced. 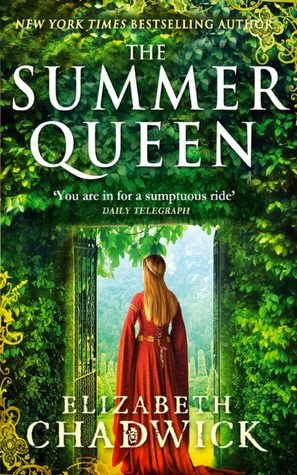 Which book do you wish you had written – and why?

I don’t think there’s any book I wish I had written. When a teenager I often pondered about writing about Native Americans. I suppose from the far outside, and at an age when I was still immature, I thought the lifestyle terribly romantic. But then I read Hanta Yo by Ruth Beebee Hill and that was so brilliant that it put all such thoughts to bed. It’s one of my all-time favourite novels. But it was for her to write that book of her heart, not me.

Voice is the theme of this month’s issue, and I can’t think of a more appropriate author to talk about voice. How do you make sure the voice is perfect for the character and the period?

You find your own voice. For me it’s an instinct thing. I was born doing it. It’s like asking a bird how to fly an aeroplane. Practically I would say do your research. Read around your period and obtain many views. This will give you depth. Get to know your characters and their world inside and out. You need to be in their skins as much as you are in your own. You have to become them because if you don’t, you might as well just be yourself in fancy dress. At the same time you also need a sense of detachment. You need to be inside your character, and outside at the same time making critical writerly decisions. That’s not something I can tell you how to do, you have to find it for yourself

Research, love or loathe? It must be a massive part of your books. How do you handle it?

Absolutely vital. The more you know the better your characters will be of their time and the more realistic they and their settings will be. That doesn’t mean you have to info dump it into the novel. Heaven forbid. It should all be an organic part of the whole. It has to come from your characters and their lives in their world, not the author’s voice-over.

Who is your favourite of your own characters – and why?

That would have to be John Marshal from A Place Beyond Courage. Mainly because he is often misrepresented in history. I went digging to find his story and far from being the bad parent and fickle turncoat that other novelists have sometimes made him out to be, I found him to be a man of deep integrity faced with some utterly terrible decisions with all the responsibility – and blame - lying on his shoulders.

Which historical character do you have a secret urge to write about?

I think it would be interesting to write about Henry VII in a positive light. Richard III has been rightly studied and vindicated after his centuries long role as evil, child murdering hunchback. But in some ways he has turned into glowing Saint Richard, and because of that, Henry VII has now become the evil, thin lipped, nasty, sneery villain. So in losing the pantomime version of one we have created the pantomime version of the other. So yes, I think I’d enjoy redressing that balance. I’m not anti-Richard at all, I just think that there’s a lot more nuance to it than black or white.

You must have been delighted to get the three book commission to write about Eleanor of Aquitaine. Why did you want to tell her story?

Whenever I look at a character, I am always asking them: ‘What can you tell me that you have not told anyone before?’ Eleanor had been on my radar for quite a while because she kept cropping up in cameo roles in my novels. I began asking her that question, and the answers proved very fascinating because there is an awful lot that has not been said about her before, or has been said with a very different slant. Readers keep writing to me saying ‘This feels like the real and definitive Eleanor out of all the fiction that I’ve read.’ Obviously I’m very pleased about that, but it is the result of intensive and extensive research.

How did you become involved in writing the companion novel to the film, First Knight, and how did the experience differ to writing your own novels?

My agent happened to sit next to another agent at the Frankfurt book fair who had been employed by the film company to find a writer to turn the script of First Knight into a novel. My agent said she had such a writer on her books and that was how it came about. Being as I had a script I had to adapt, it made it a lot easier; it wasn’t as if my page was entirely blank to begin with. All I basically had to do was put in link scenes and some extra descriptions. So in many ways it was a quick write.

Your first novel, The Wild Hunt, was published in 1989. You must have seen many changes in publishing in the past quarter of a century?

The Wild Hunt was published in 1990 having been accepted the previous year. Indeed there have been changes. The rise of the Internet, the rise of self publishing, which is both a blessing and a curse. I think it’s wonderful that authors are now able to get their work out there to readers more easily; our technology has made that possible. But at the same time not all novels are ready to be published when their eager authors put them out there. It’s always best to seek out professional advice on editing and cover design if you are self publishing, and to seek out professional critiquing services, if you’re at the start of your career and you think you would like to self publish. 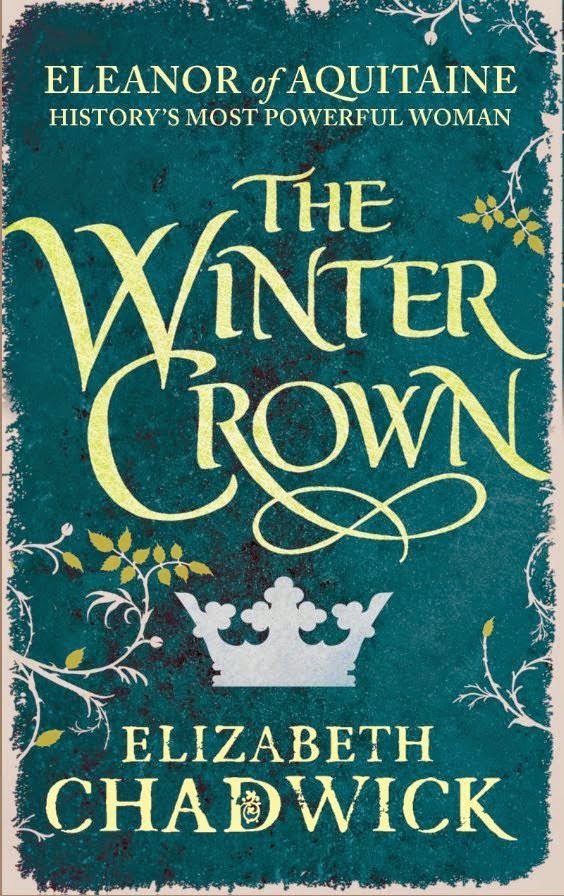 What three pieces of advice would you offer to up-and-coming writers today?

Most importantly, enjoy what you do. Have a good time telling the story. Writing should be fun.
Sure there are rules for writing, but in the words of Captain Barbosa from The Pirates of the Caribbean they are more like guidelines really. Don’t ever become their slave.
Be professional. If you have a professional attitude to your work and to social media, it will stand you in good stead as a platform from which to promote your work

Your writing is so visual, perfect for the film medium. Are there plans to see any of your own books made into TV or film?

It’s not as easy as it seems from the outside especially with historical which tend to have huge budgets because of the costumes. You may find some of the really big named authors such as Philippa Gregory or Bernard Cornwell obtaining film and TV contracts, but there are only so many historical series that are made. My agency in the UK is a film and TV agency and they have contacts in the industry and do their best. As yet nothing has happened although we have had a few nibbles interest round the edges. Let’s hope someone comes and takes a proper bite! I have my fingers crossed for Eleanor or William Marshal.

Can you tell us your future writing plans?

I have the third novel in my Eleanor of Aquitaine Trilogy to write The Autumn Throne. After that I shall be returning to William Marshal to write the story of what he did in his missing years in the Holy Land.