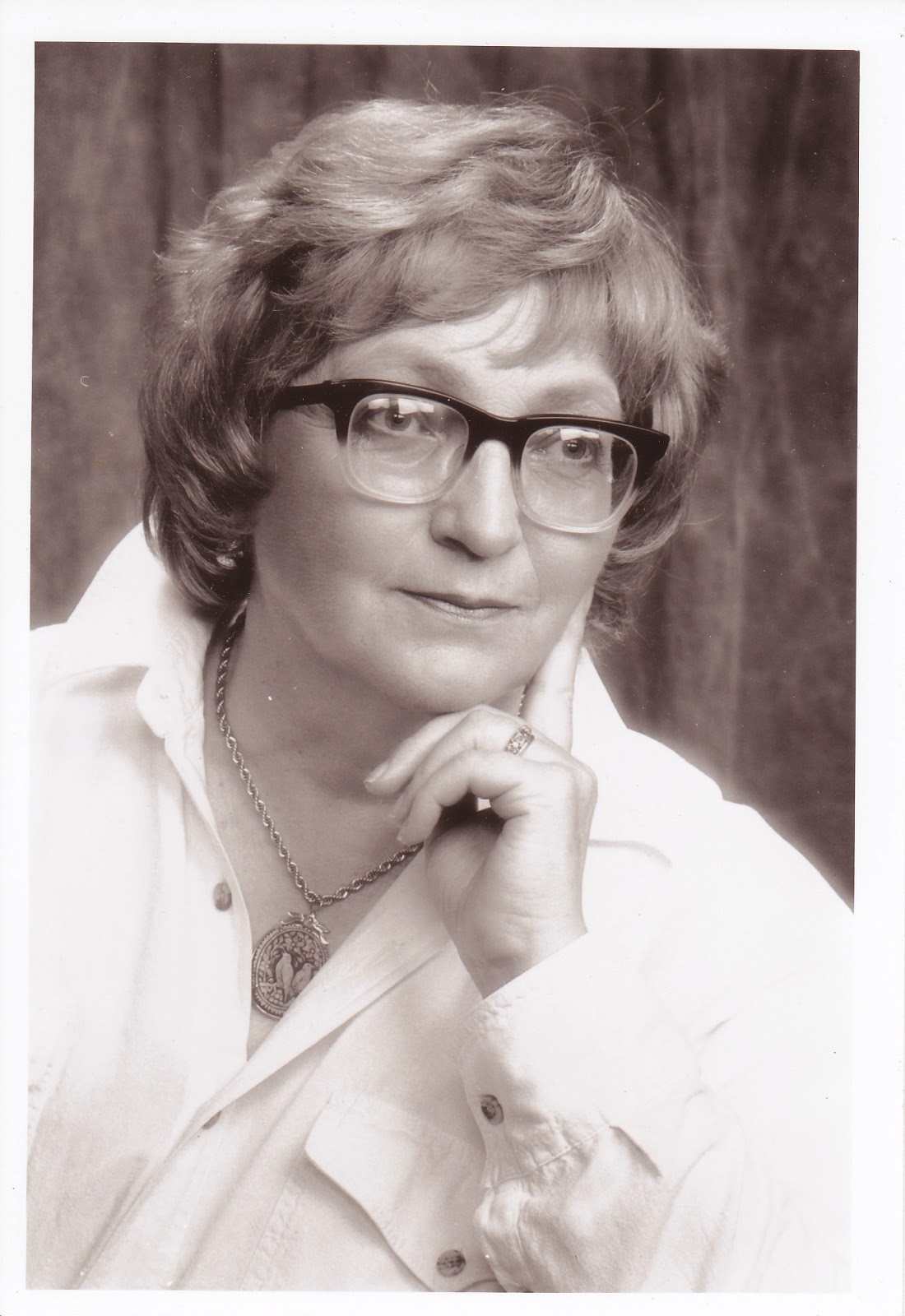 Ann Swinfen spent her childhood partly in England and partly on the east coast of America. She read Classics and Mathematics at Oxford. Her first three novels, The Anniversary, The Travellers, and A Running Tide, all with a contemporary setting but also historical resonance, were published by Random House, with translations into Dutch and German. Her fourth novel, The Testament of Mariam, marked something of a departure. Set in the first century, it recounts, from an unusual perspective, one of the most famous and yet ambiguous stories in human history. At the same time it explores life under a foreign occupying force, in lands still torn by conflict to this day. Her second historical novel, Flood, is set in the fenlands of East Anglia during the seventeenth century, where the local people fought desperately to save their land from greedy and unscrupulous speculators.

Currently she is working on a series set in late sixteenth century London, featuring a young Marrano physician who is recruited as a code-breaker and spy in Walsingham’s secret service. The first book in the series is The Secret World of Christoval Alvarez.

She now lives on the northeast coast of Scotland, with her husband (formerly vice-principal of the University of Dundee), a cocker spaniel and two Maine Coon cats.


Tell us what genre you write in and why?


In the past I’ve written contemporary literary fiction, but I’m now writing historical fiction. History fascinates me, and the sense that all our roots are in the past. We are what we are because of everything that has gone before.

Where do you write?

In an armchair, with an extra large lap tray holding my laptop, notebook, pen, cup of tea… Piled up on either side, reference books and notes.

What location most inspires your writing?

I love the sea, but also any wild open spaces – mountains, moorlands.

Which of your books are you most proud of - and why?

Aren’t all of our books like our children? It’s unkind to single one out. But I suppose The Testament of Mariam is the most searching. Though I always try to confront serious issues as well as tell a good story.

Tell us why you chose to write 'The Testament of Mariam'?

Those who haven’t read The Testament of Mariam should understand that it is not a religious book. I’m not a church-going Christian. However, I do believe there was a remarkable man called Yeshûa ben Yosef (his Aramaic name), living in the Roman-occupied province of Palestine in the first century. I was intrigued by the fact that a man from a peasant village in the northern, rebellious part of the country managed to change the world with his message. Yet he was flesh and blood, had a normal family. What would it have been like to be the sister of such a man? That was my starting point. I wanted to dig away to find what it would have been like. At the beginning.

How did you handle the research?

Research is a joy! It feeds my appetite for history and I gobble it up. I probably buy far too many research books (the house is groaning under their weight), but I like to own them. The internet can be useful as a starting point, but I prefer to use the professionals. For Mariam I was astonished to find what a lot of detailed information was available, including the massive transcription of the Dead Sea Scrolls. When I needed to write a psalm of my own to use in the Essene portion, I even found a book on the structure and imagery of the psalms!

How did you so effortlessly transport the reader to the period/location?

I suppose it’s because when I am writing about a particular period and location, I am simultaneously living there myself, inside my head. All my senses are alive to the situation, so I suppose that comes across in the writing.

What book has most impressed you this year?

I seem to have been rereading a lot this year – the whole of Dorothy Dunnett’s work, the whole Cadfael series. I’ve also read, for the third or fourth time, Wolf Hall and Bring Up the Bodies. I’ve long admired Hilary Mantel’s work and I think these are her best yet, so they take the prize.

You have moved from trad to indie publishing - why?

I became very frustrated with traditional publishing, with all its restrictions and long, long delays. When my agent said she wasn’t interested in handling historical fiction any more, it was time to move on. Indie publishing hands back control to the author, so we are reverting to the publishing practices which existed right up to the end of the nineteenth century. Indie authors form a warm and supportive community. I’m in control and have a wonderful group of friends – no wonder I’m happy!

What are your future writing plans?

I’ll be continuing with the Elizabethan Christoval Alvarez series, featuring a young physician working as a code-breaker and spy, which will eventually carry on into the reign of James I. A lot of readers have been urging me to write a sequel to my seventeenth-century fenland novel, Flood, so that is on the cards. A mediaeval series is a gleam in the corner of my eye.
Thank you so much, Gill, for inviting me to do this interview – excellent questions!


Anne has kindly offered one lucky reader the chance to listen to the audiobook version of The Testament of Mariam for FREE via Audible. Simply email whether you are US or UK based to Gillian@wordswithjam.co.uk to enter the prize draw.

You can read Gillian's review of The Testament of Mariam .... HERE
Gill Hamer
Share